Your cart is empty

Since the days of Athens and Sparta, the rivalry between nerds and jocks has defined western history. If true happiness lies in unifying the seemingly disparate disciplines of athletics and academia, let's not kill a good feud by being rational. View t… 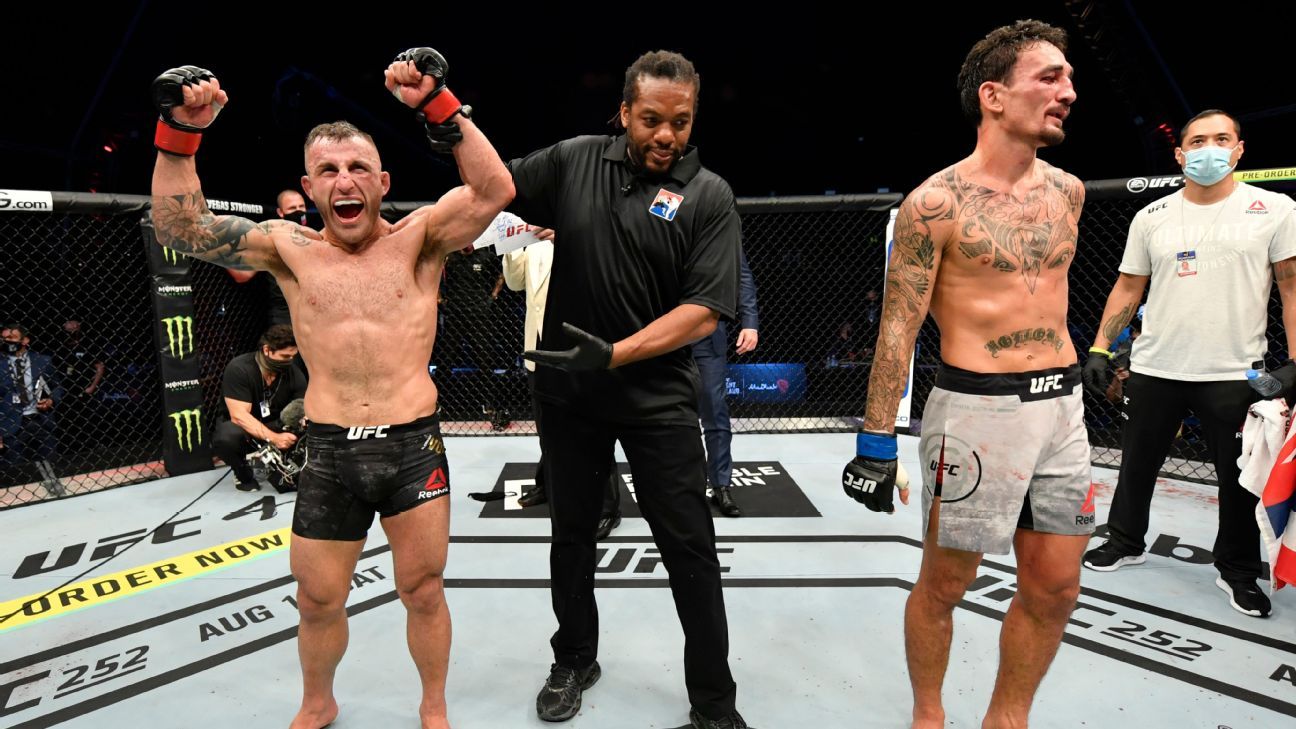 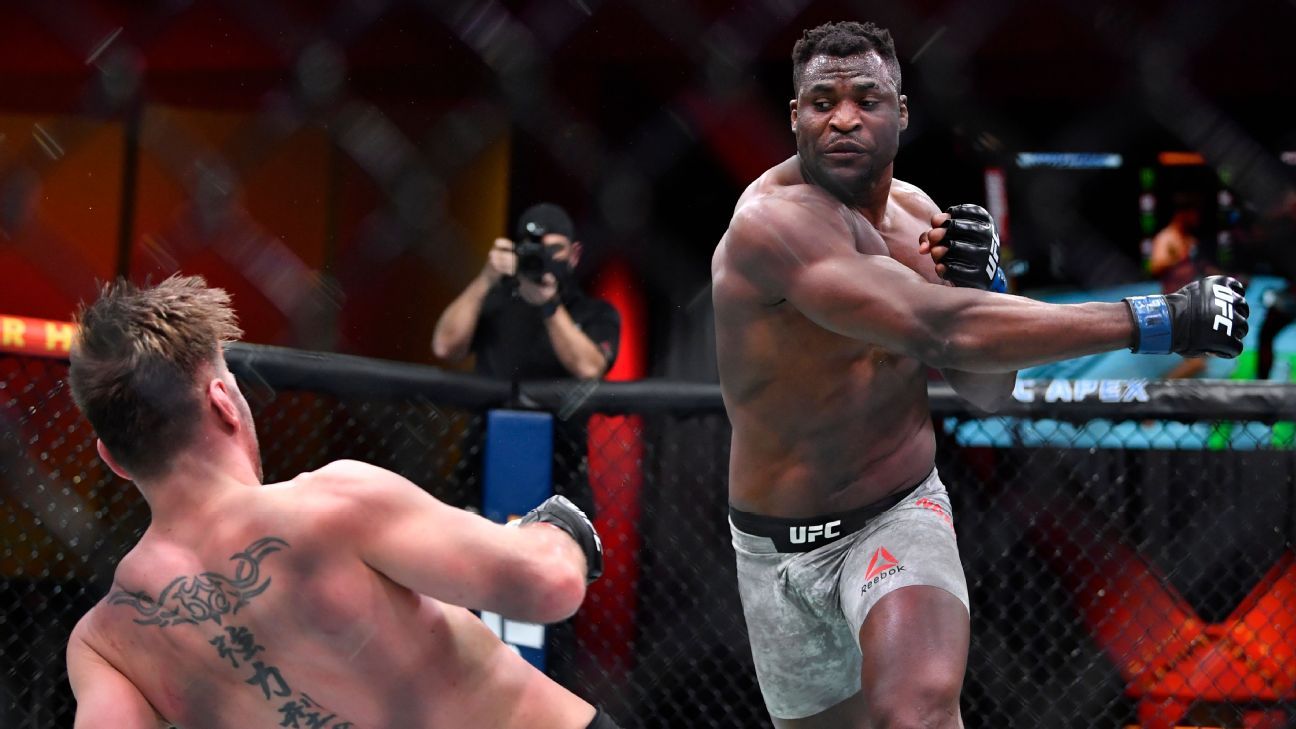 Francis Ngannou says he will not fight in the UFC again under the terms of his current deal after his Jan. 22 fight against Ciryl Gane.